WE LIVE IN THE AGE OF THE GOLDEN IDOL.

Trump never lets the grass grow under his feet looking to the future and a second term and we have not finished the first round. I have learnt so much about the people of the USA and the fabric of Trumps round of politics.

President Donald J. Trump has formally announced that the 24 people listed below will be serving with him on his Cabinet. 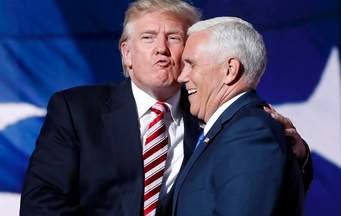 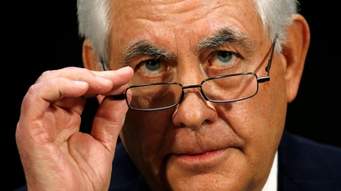 Secretary of the Treasury Steven T. Mnuchin Net worth $300 million

Secretary of Agriculture Sonny Perdue In 2006, Perdue’s financial disclosure forms revealed that he had a net worth of approximately $6 million 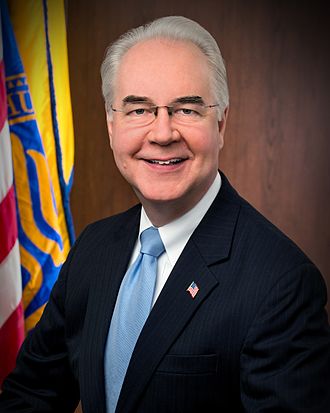 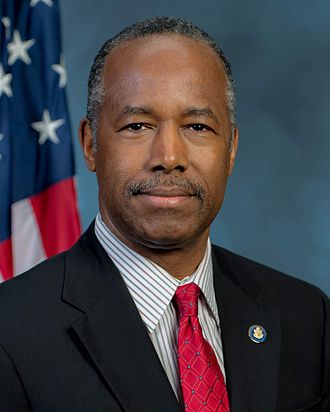 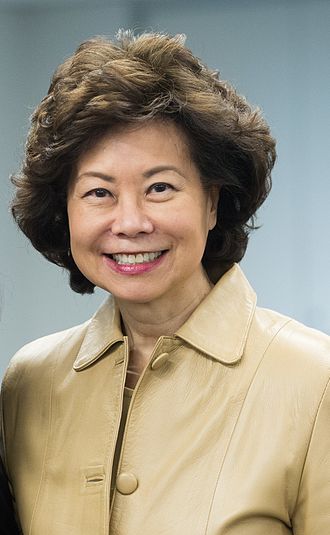 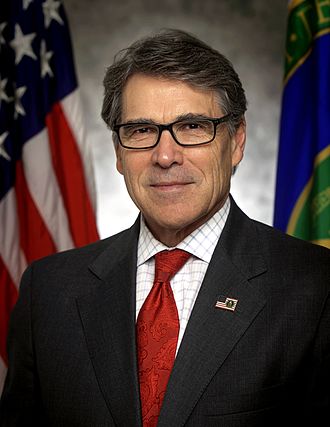 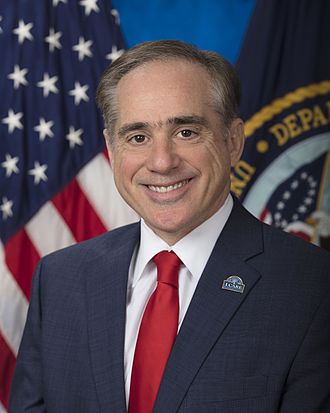 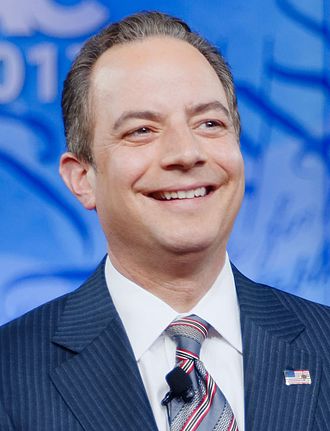 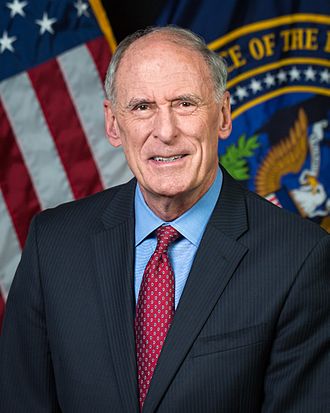 Representative of the United States to the United Nations Nikki R. Haley 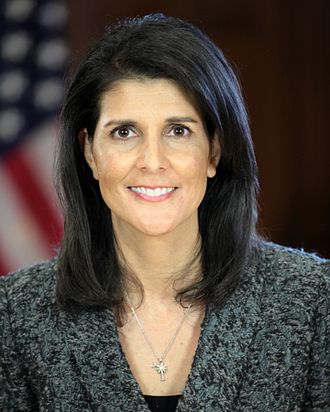 Director of the Office of Management and Budget Mick Mulvaney 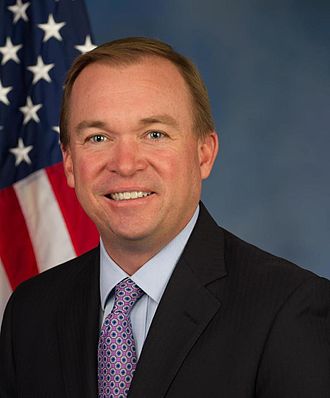 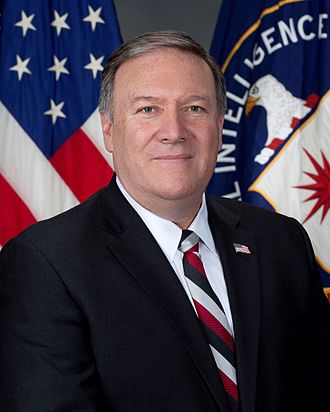